Here's a new pin want list I've been working on.  If you have any of these, let me know and maybe we can work something out.

>I was granted sales permission on Dec. 15, 2015 by Areica96.
>Feedback is here: http://feedback.pkmncollectors.net/feedback/view/jasonivich/
>All pkmncollectors rules apply.
>I will not do business with non-members, banned members or anyone with negative feedback.  I reserve the right to deny sales to anyone for no reason.
>Paypal only.
>Prices are in USD and do not include shipping and fees.
>I am no longer responsible for items after they leave my hands. If you're interested in insurance, then let me know before you send payment.
>Quotes are not commitments.  Commitments take priority over quotes.
>Payment is due 48 hours after commitment unless other plans have been made.
>Haggling is allowed. However, I reserve the right to say no.
>I only ship to the U.S. currently.  No international shipping.
>All items come from a non-smoking, 1 cat friendly home (But he doesn't get close to my merchandise...If you're highly allergic, heed this warning ^.^) 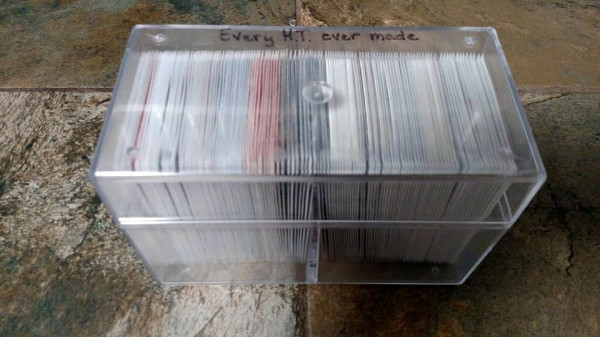 This set consists of every Hi-Tech ever made in the DBZ/GT CCG, from Saiyan Saga to Shadow Dragon Saga.  I will not be breaking this set up.  Here are the sets in chronological order: 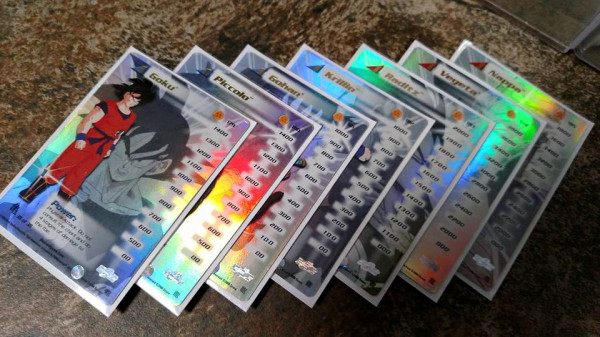 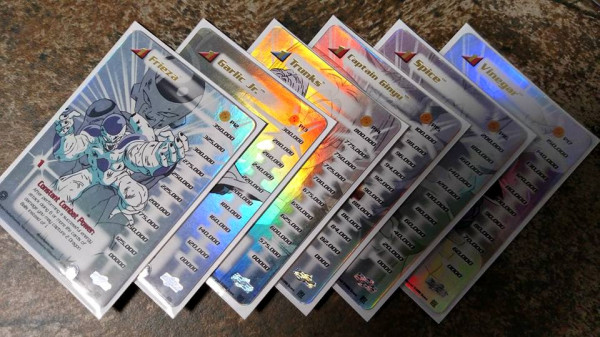 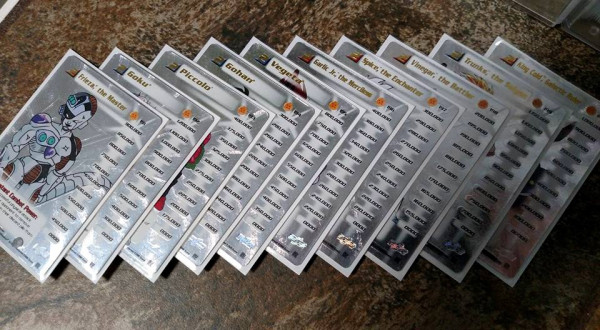 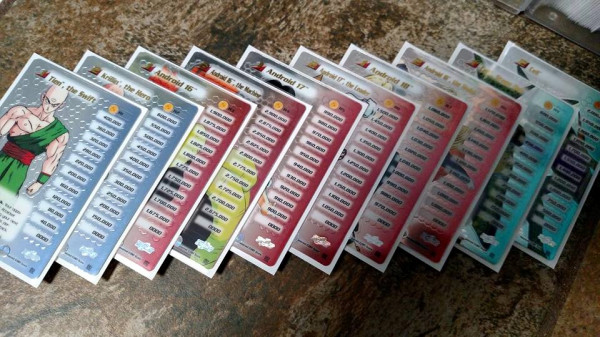 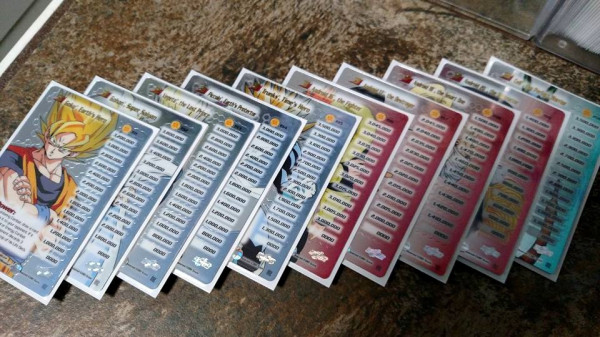 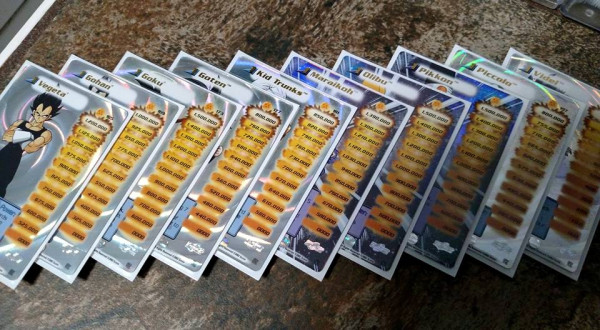 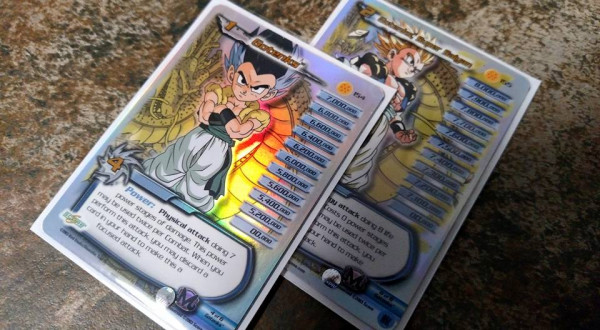 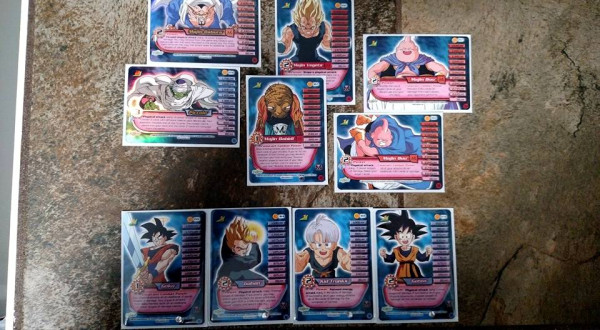 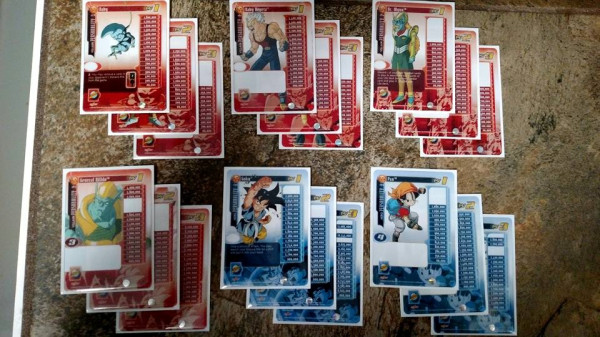 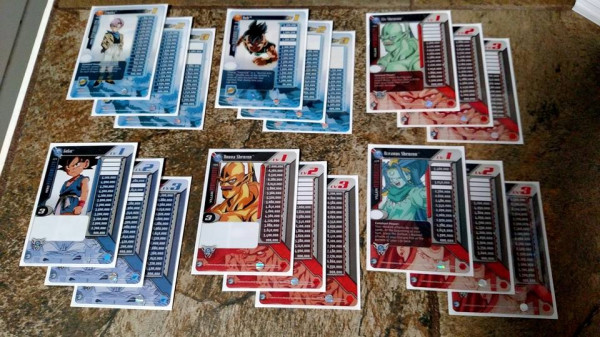 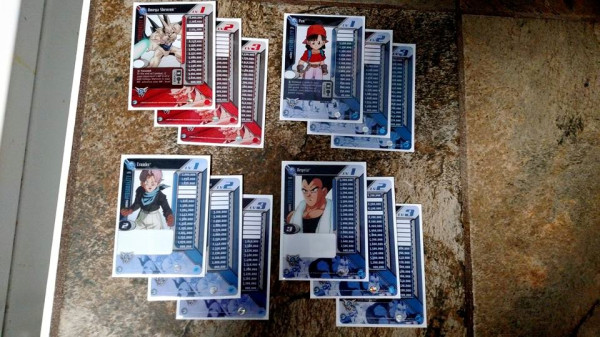 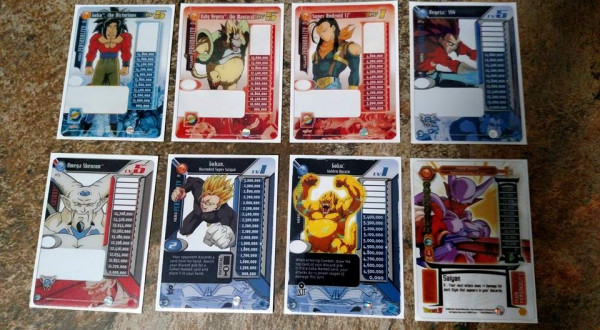 GT Promo HT set (Goku, Baby Vegeta, Super 17, Vegeta and Omega Shenron)
The Gohan and Oozaru Goku HT's were a separate promo set.  Goku has color flaking around the top of the card.
Janemba was the first HT for the upcoming Re-Z sets.  Beings it was part of the transition, I included it.

This is 121 Hi-Techs that aren't normally on ebay or found anywhere.  Some of these are quite rare, and around 90% of them are limited.  There may be some light scratches on a few, but only because I started trading to try to get an all limited set.  Most of these are pack fresh (opened by me) and have been in this container since being opened.  Every card is in a white sleeve.

Asking $300 OBO
If you would like more pictures of certain cards, let me know.  Once again, I am not breaking this up.  Please don't ask. 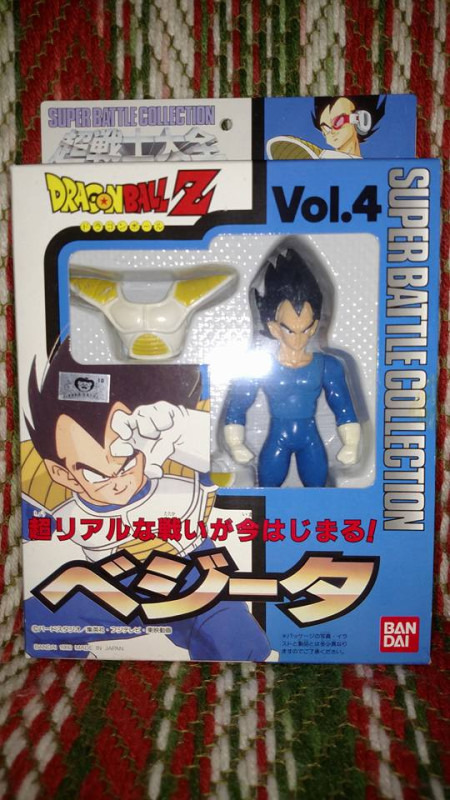 Figure is mint in box, box is in excellent condition.  Not to be confused with the Chinese version.

Asking $70 OBO
If you'd like more pictures, let me know.

Here's what I'm looking for!

There is plenty more, but I've ran out of time.  Thanks for looking!

I have been having problems finding pins to fill my TCG league sets and I figured I'd make one last plea.  These first five pins are Super Wants:

( Collapse )
As for the collection, I invested in some new Pokemon Center pins, and I'm waiting on two more (zubat and substitute).  Here's links to the new ones beings I haven't had time to take pictures yet:

Hello!  I'm back with an update on some new pins I've received in the last month or so.  I've received quite a few of these directly from Japan, so I'm happy that they arrived safely.  Thanks to everyone who picked these up for me or sold them to me!

WANTS!
( Collapse )
Thanks for stopping by and looking!

I've been getting some great pins lately, and have more on the way.  My SSS really surprised me with a couple of pins I didn't have.

Coming Soon cut!
( Collapse )
Speaking of my collection, here's my pin board now:

I think that's about it.  Still need to find time to make a wants list, but soon.  Thanks for reading!
Collapse